When you hear the Burstner name you think of German expertise of the likes of Audi and BMW.

They have been making motorhomes since 1986 and caravans from 1958.

All these years of experience gives the Solano a timeless feel and the example shown is a 2010 model launched in 2008 but it easily holds its own in the current market.

with 2 engine sizes the 2.3TD 130bhp or the model shown has the bigger 3.0TD 160bhp both built on the Fiat Ducato the Solano weighs in at 3.5 tonne meaning it can be driven on a standard car license.

Just over 7 metres in length means that not only does the Solano accommodate a dinette area but also twin single beds and an end bathroom with separate shower cubicle.

They came with cab A/C, cab blinds, blown air heating and an awning as standard.

The model shown also has a tow bar, reverse parking sensors and an upgraded stereo.

Do you have an Burstner Solano T700 for sale??

Note: These figures show the typical specification for this vehicle, actual figures may vary. 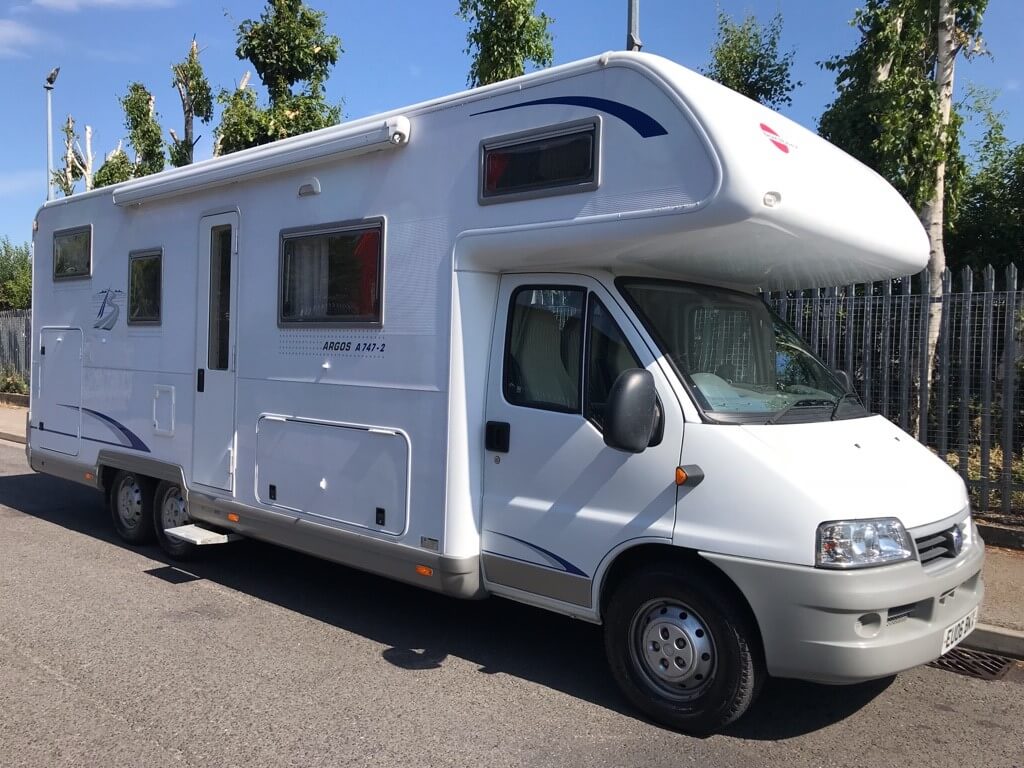 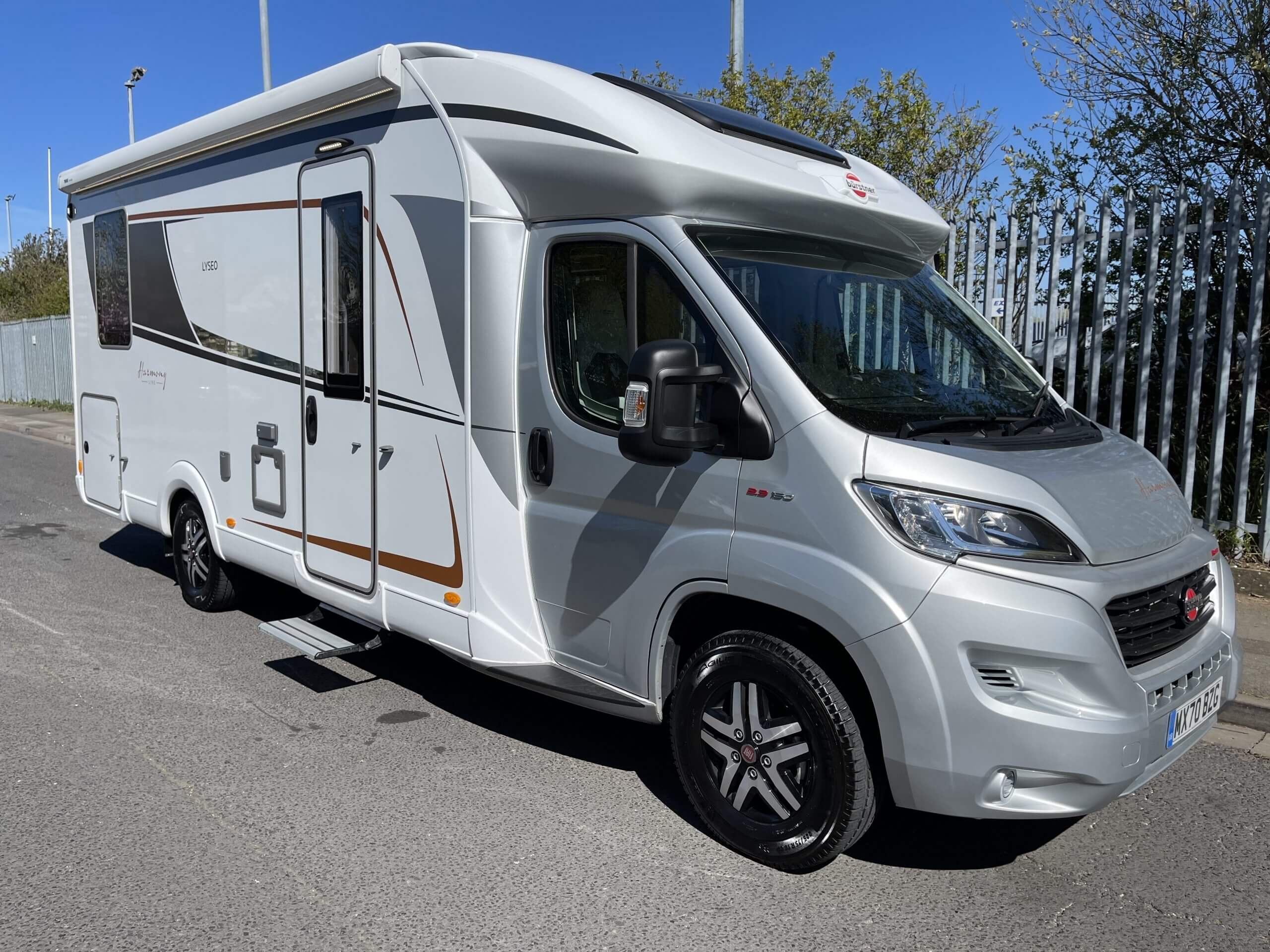 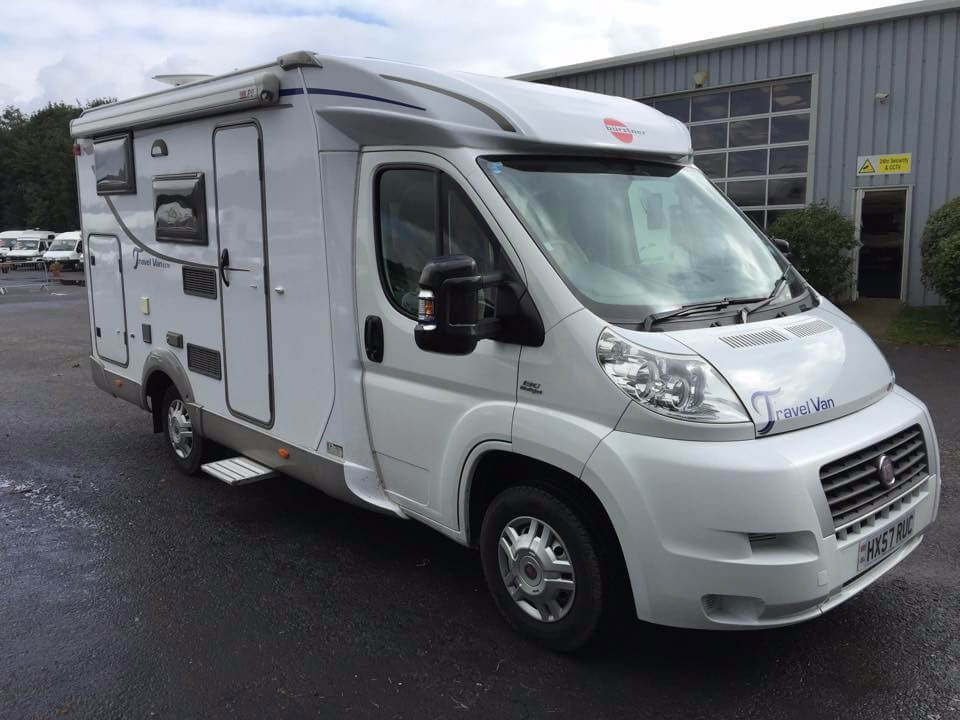 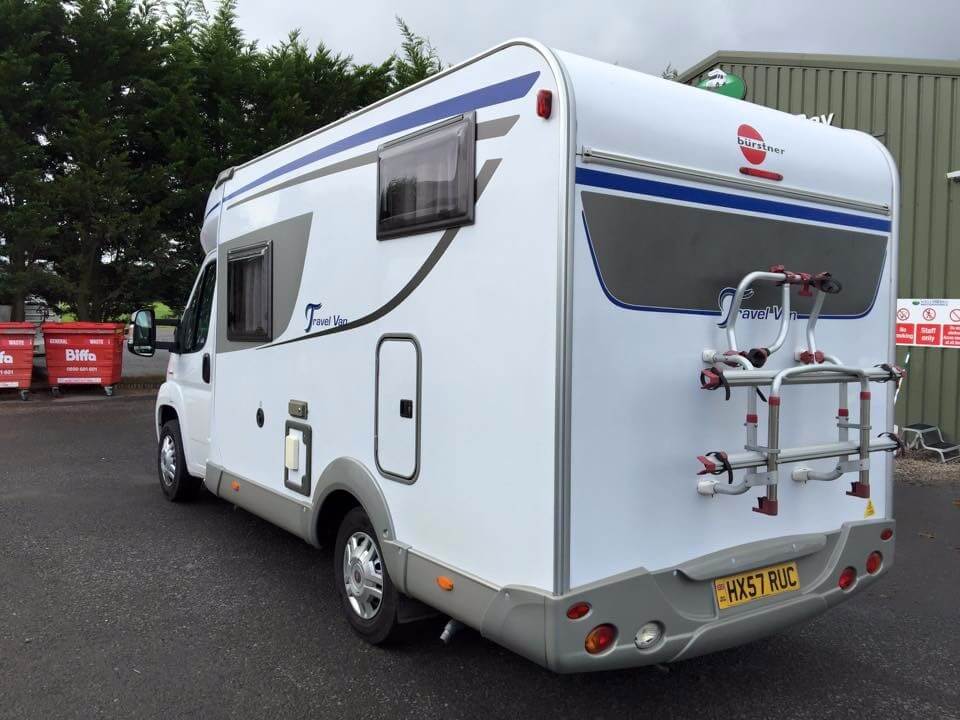 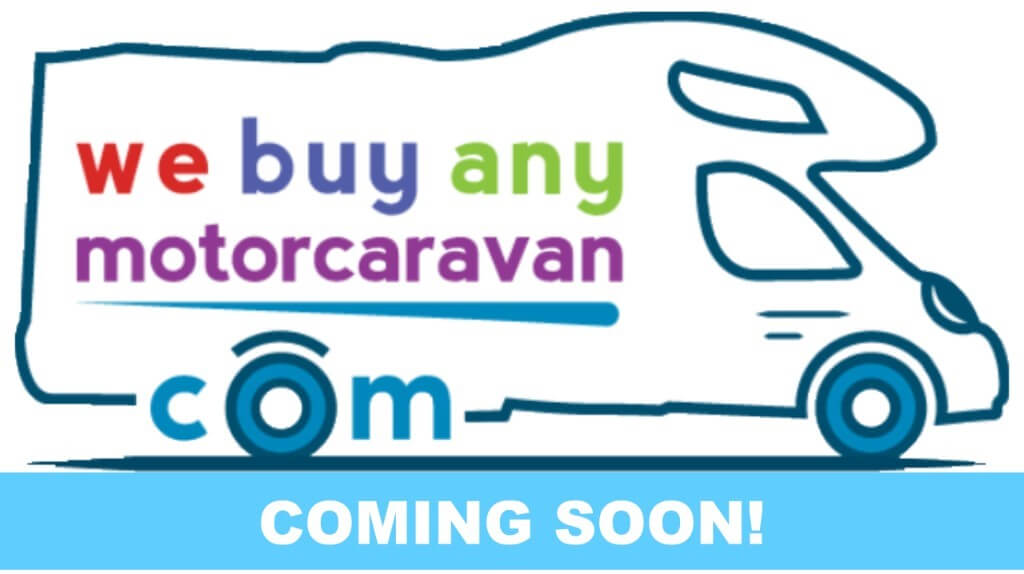 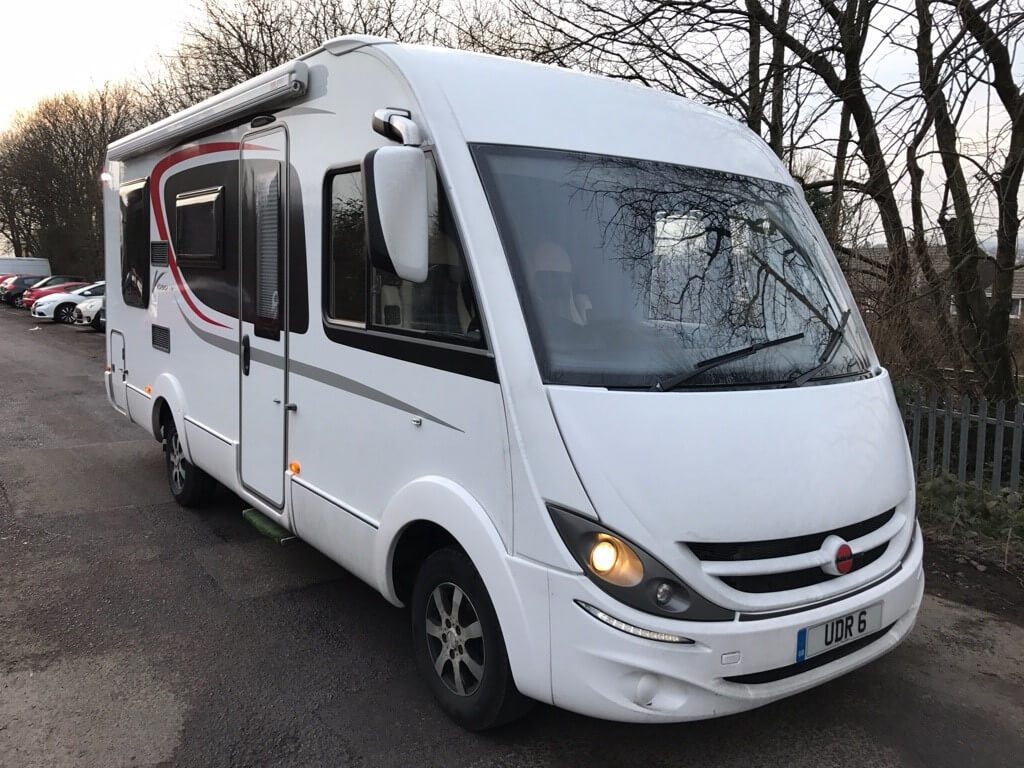 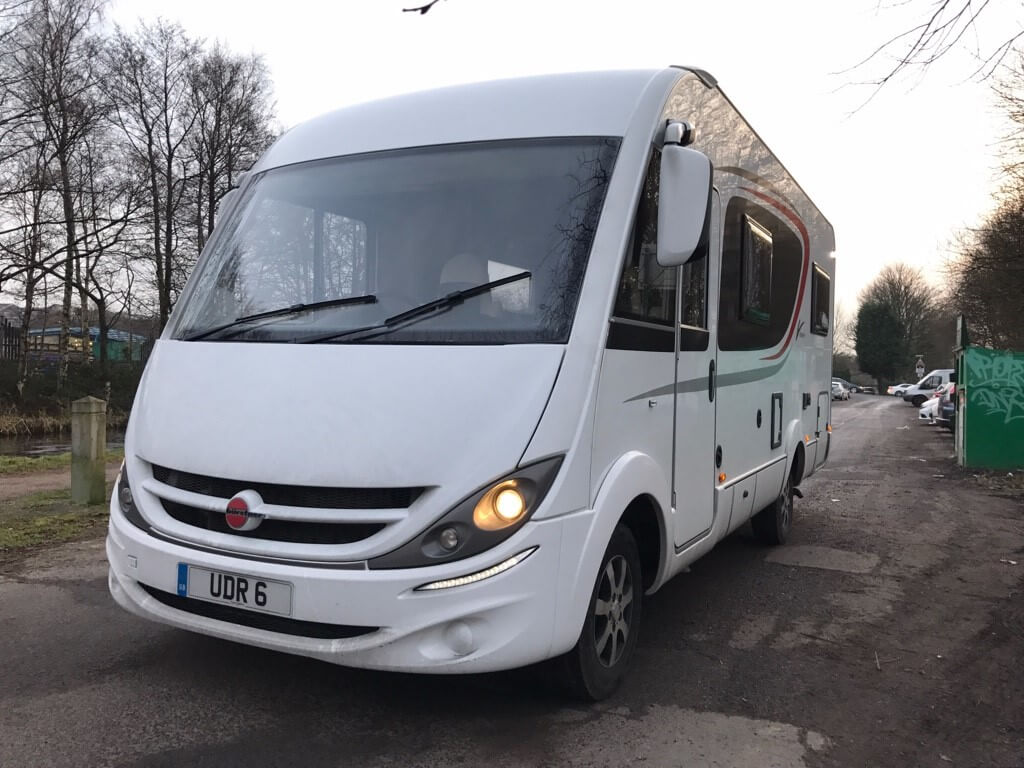 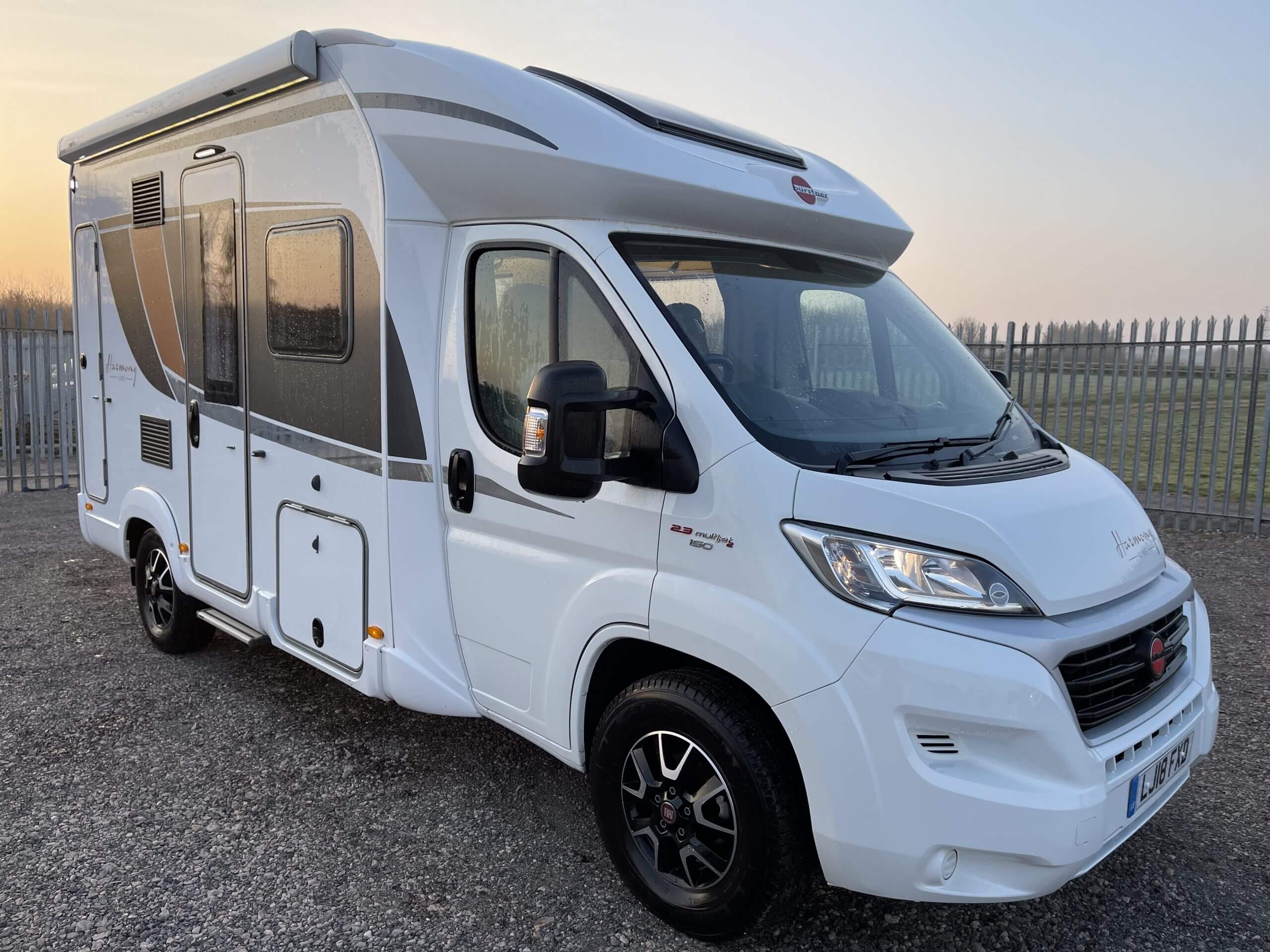 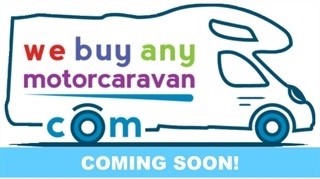 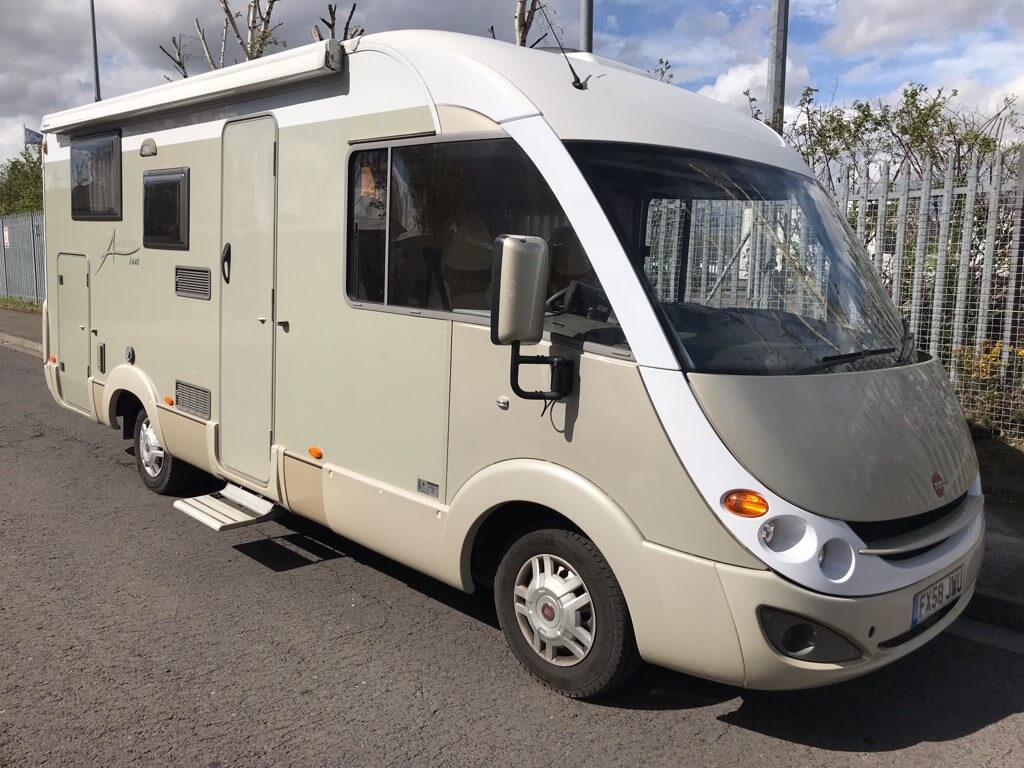 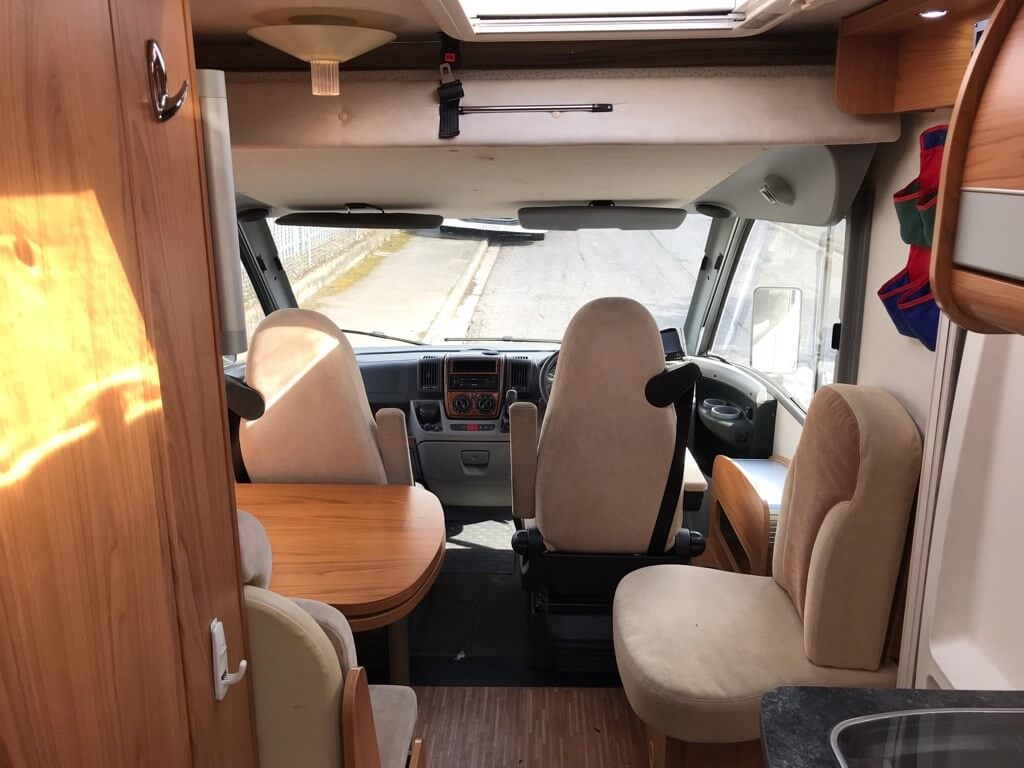 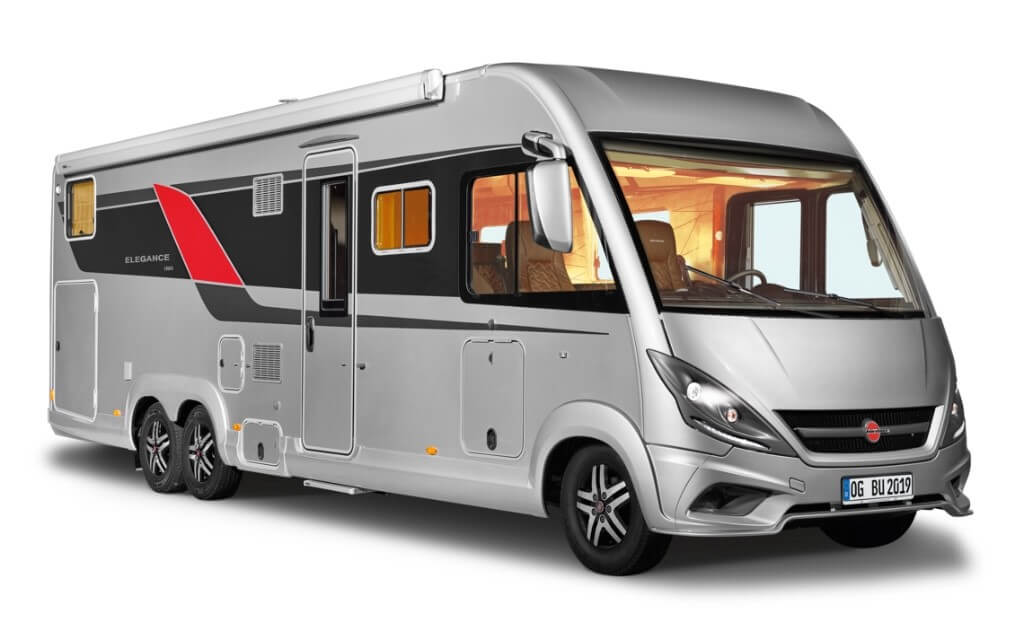 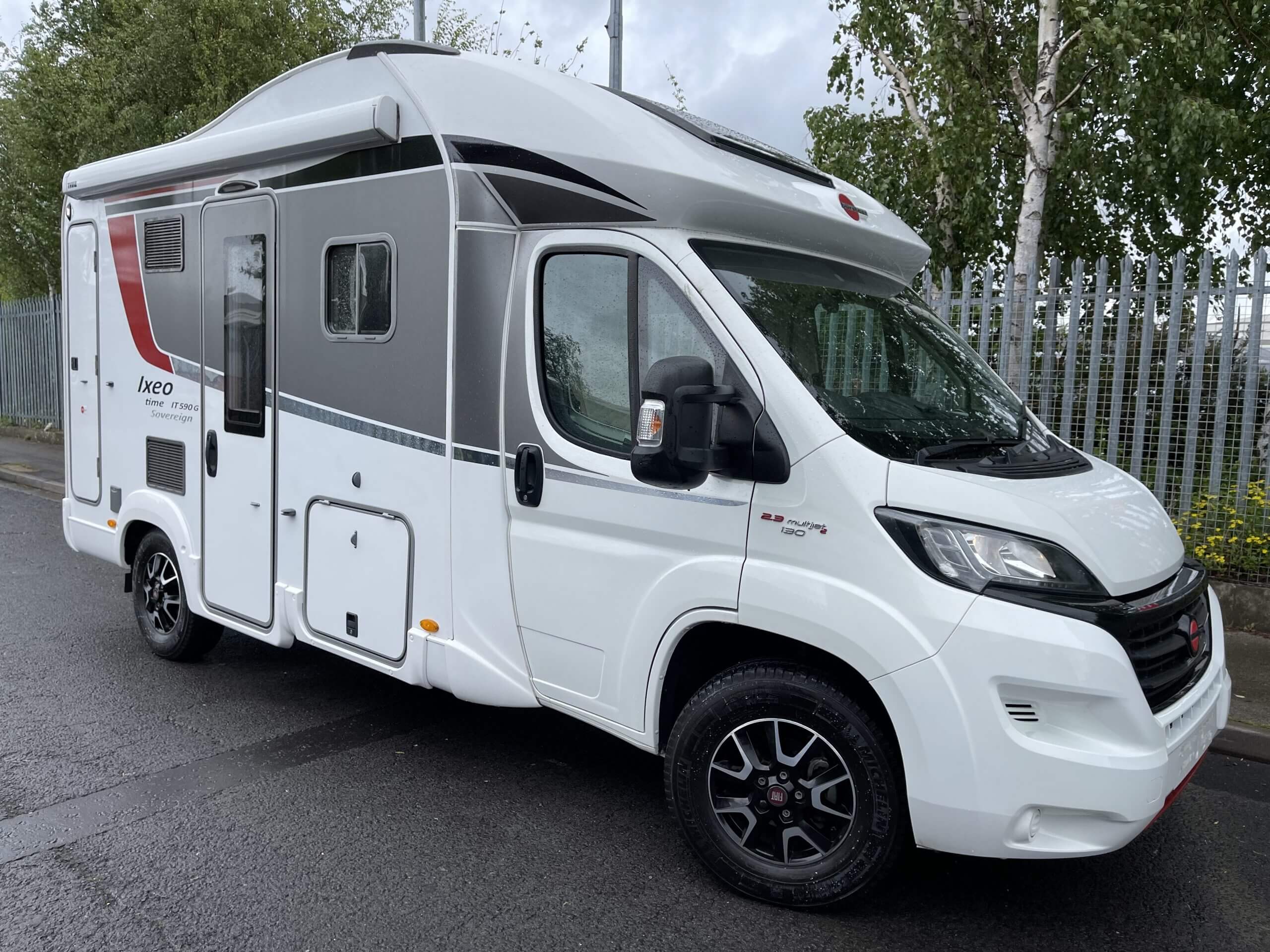 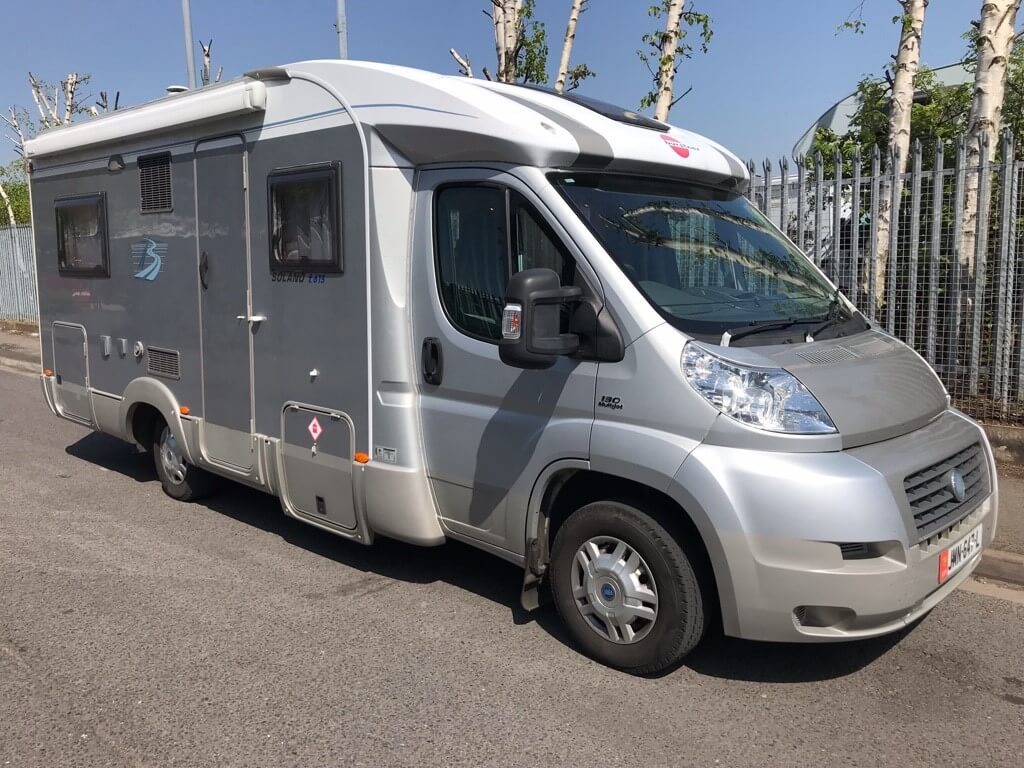 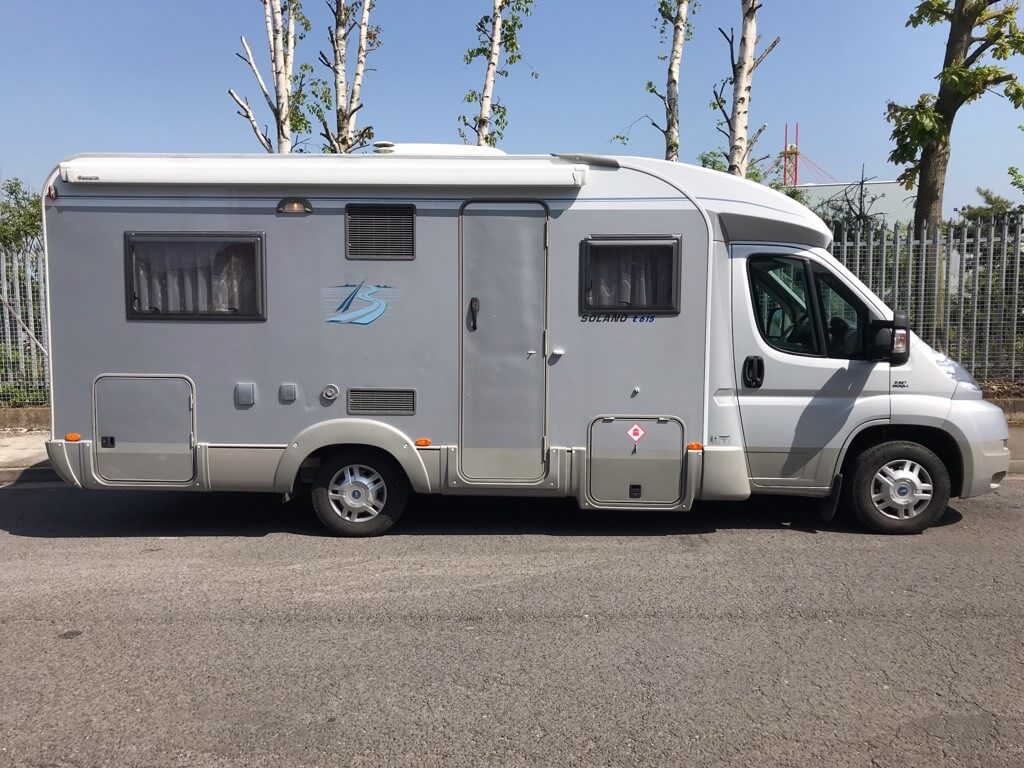 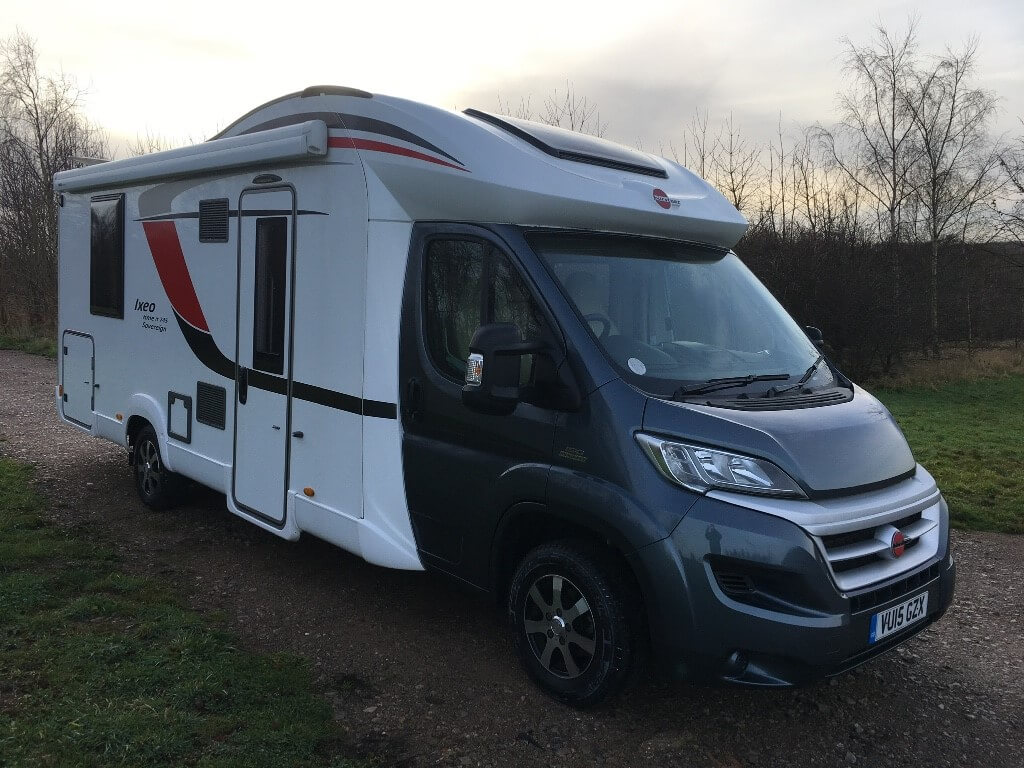 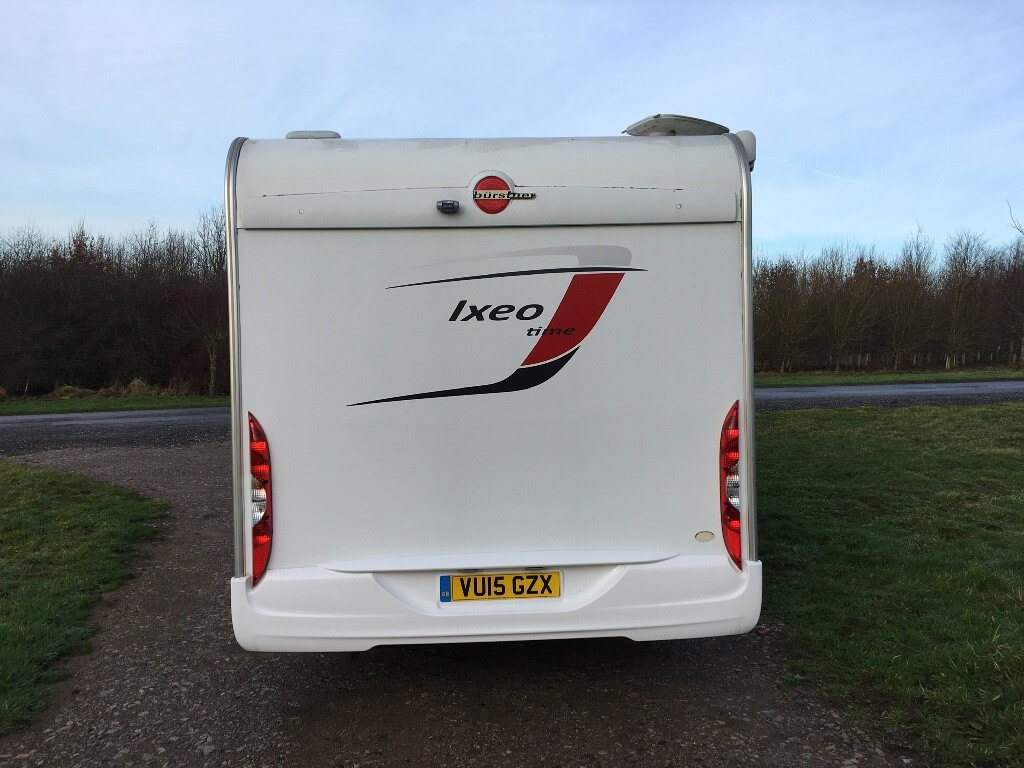 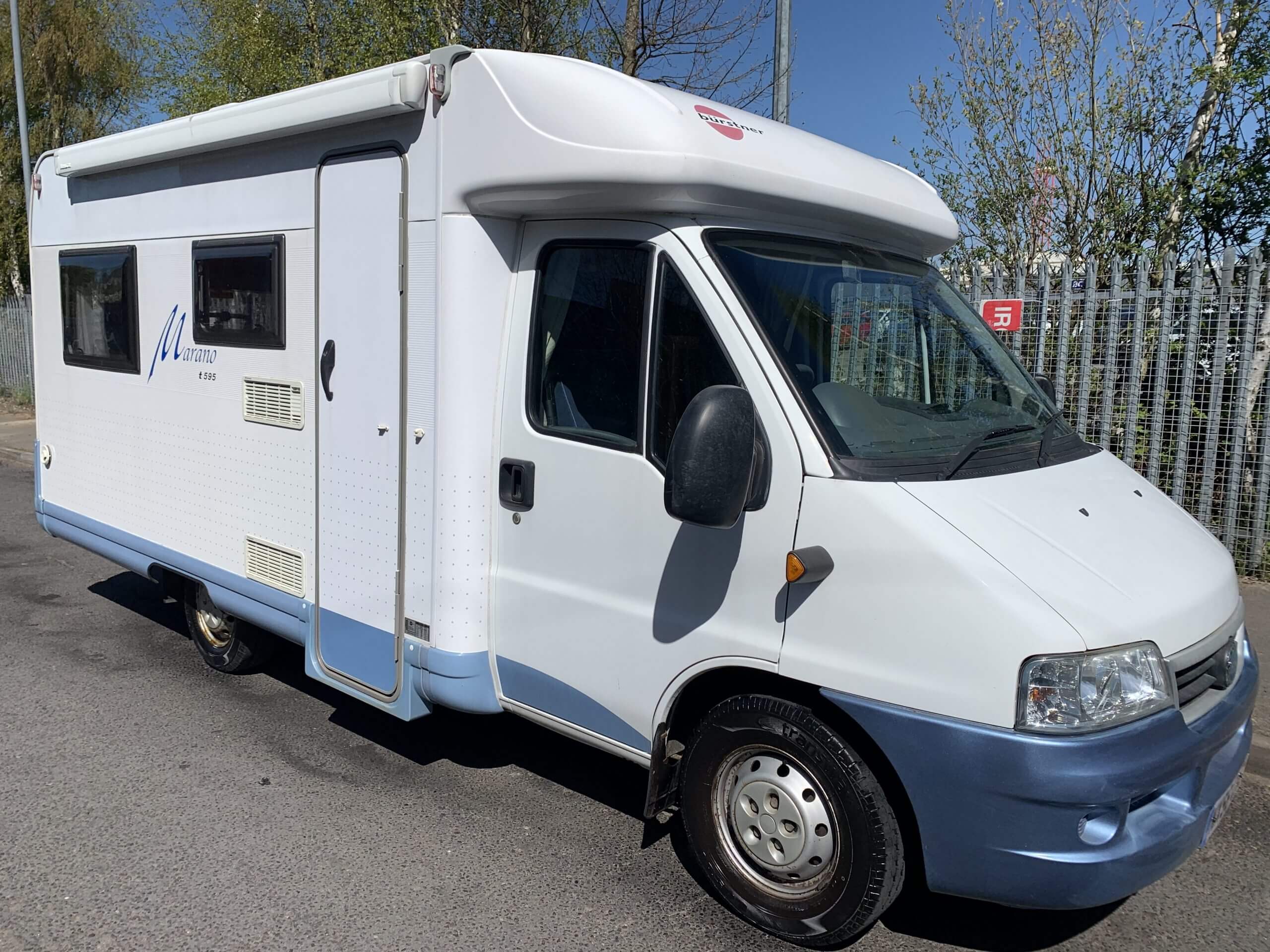 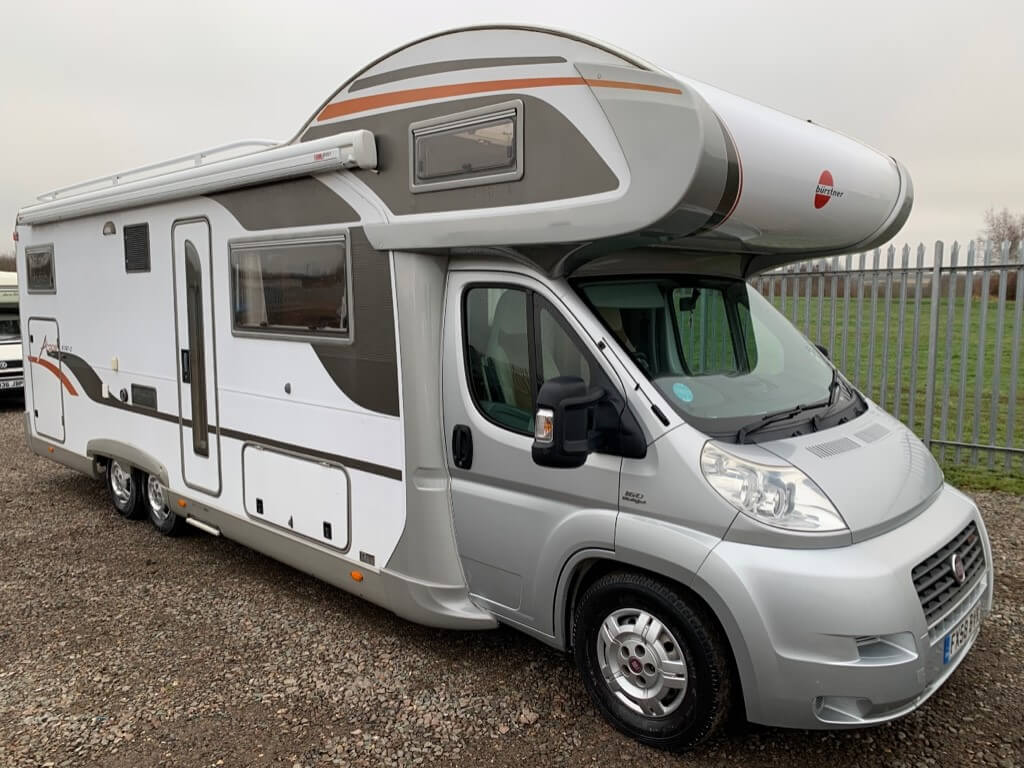 This may be a good place to introduce yourself and your site or include some credits.

WE CAN SAVE YOU
TIME, HASSLE AND MONEY

Get in touch today!

SELL MY MOTORHOME
SELL MY CARAVAN

We Buy Any Motor Caravan

We guarantee we are willing to buy your motorhome at the time of the valuation. All valuations are subject to inspection of the motorhome. Changes in valuation occur on a daily basis. To make sure we don’t waste your time, if there is a change in the market value of your motorhome resulting in a reduced valuation, we endeavour to let you know the new valuation before your appointment, so that you have the opportunity to cancel, if you choose to do so.